Poor Reasons to Get Married 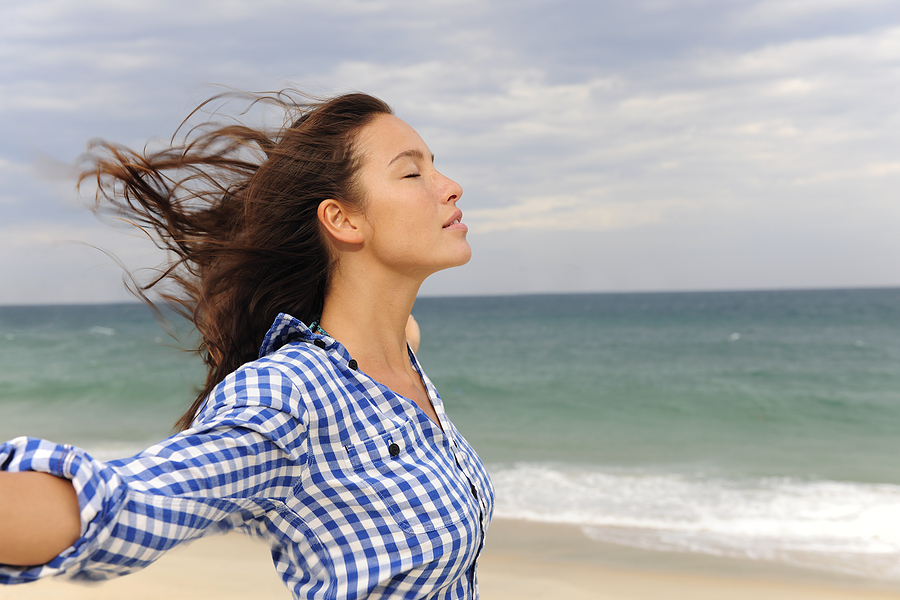 If you’re anything like me you can probably talk yourself into anything. I have to admit, my internal logic for doing something stupid is actually quite astounding. Now you would think that something as significant as marriage would be immune to something as simple as poor judgment, but you and I also know that relationships can be very muddy at times. It’s actually quite easy (and quite common) to fall into the category of getting married to the wrong person for the wrong reasons. And if you’re getting married for any of the reasons listed below, stop, because you’re setting yourself up for disaster.

1.) Because it’s time. Maybe you’ve been dating someone for three years. Now that’s a pretty long time in relationship terms, but that doesn’t mean that you two should get married. If you still have kinks to work out in your relationship than you should take your time and work those out. Getting married simply because people start asking about it is never, and I repeat never a good idea.

2.) For stability. Do you hate being single? It’s okay if you do, and it’s completely understandable. Personally, I’m just better at being in a relationship. I like having someone to spoil and I find that my exceptional cooking skills go to waste when I cook for one. But there’s a difference between preferring to be in a relationship and being terrified of being single. If you’re marrying someone strictly so you’ll never have to worry about being alone again you’re never going to appreciate them for what they are. You’ll constantly be looking at them as your safety net instead of your partner.

The fact is, you really need to know who you are by yourself before you should be committing yourself to someone else. That’s why so many divorces happen when people are married before the age of 25; because the brain isn’t fully developed before 25. Be a big girl and learn what it’s like to live alone, pay your own rent and take care of yourself without someone else in the picture.

3.) Because everyone else is doing it. Folks, I’m 28 years old. I’m at the age where literally every one of my friends is either getting married, buying a house or having kids. I’ve been in a long term relationship for 5 years now and we’re both happy with the way things are. Now I’m sure there are a number of my friends cursing me behind my back because they keep losing money on some “next to get married” betting pool, but that’s okay.

The best reason to get married, hands down, is because you love each other. There shouldn’t be any excuses.